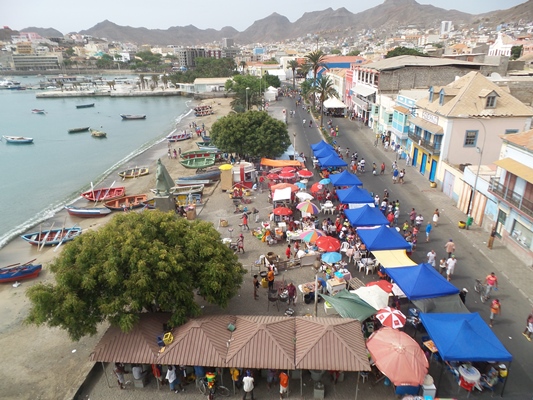 Mindelo enchants to be a vibrant, colourful and intrepid city. The culture is felt in the streets, in the people, in the aromas and palates. The IV edition of Kavala Fresk Feastival takes place on July 8th and has as stage the main marginal and arteries of Mindelo. The organization commits itself to offering an ... 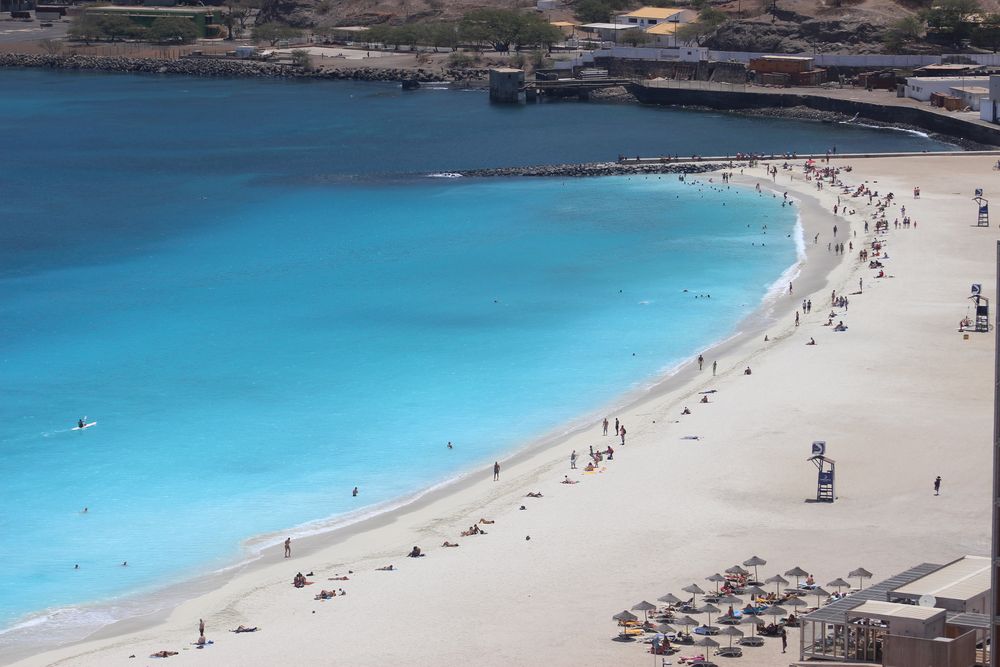 What better way to escape winter weather and beat post-Christmas blues than with a trip to sunnier climes? One upcoming destination for 2017 is Cape Verde! Mindelo, on the island of Sao Vicente, is best known as the birthplace of Cabo Verdean singer Césaria Evora. It’s a great place to experience authentic Cabo Verde, since ...

Sal Beach Soccer 2017, the “Grand Slam” of the tournment lands again in the sands of santa Maria. 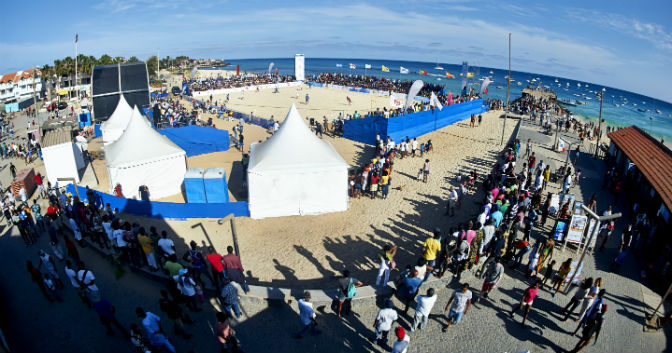 The prestige of the already known Santa Maria Beach, on the island of Sal, listing the most beautiful beaches on the planet is crowned once again as it hosts the second edition of Sal Beach Soccer this year. Considered to be an authentic wonder of nature, whether for its crystalline turquoise waters or for the ...

Helios last March was represented by its founding partner Hélio Lima, at the International Tourism Fairs in Europe, ITB Berlin, BTL Lisbon and SMT Paris. Together with Cape Verde’s General Directorate for Tourism, we have developed strategic partnerships for the upcoming seasons. Helios will be  always struggling to make tourism one of the pillars of ...

The public television of Belgium, RTBF (Belgium Radio and Television of the French community) dedicated last August the 2nd, a report on Cape Verde, more precisely, on the Cape Verdean tourism, which has grown as market demand of the Belgian population, in search of “sun and sand”, which is rarely found in that European country ...

Fontainhas, Santo Antão Island with the second best view of the world

The Spanish edition of National Geographic recently elected the small village of Fontainhas, located on the island of Santo Antão, Cape Verde, the second among the best views in the world, a list which included the ten most beautiful landscapes on the planet. Located in the parish of Nossa Senhora do Livramento in Ribeira Grande ...

Cape Verde among the 10 Most Ethical Destinations in 2016

Every year, Ethical Traveler reviews the policies and practices of hundreds of nations in the developing world. We then select the 10 that are doing the most impressive job of promoting human rights, preserving the environment and supporting social welfare—all while creating a lively, community-based tourism industry. By visiting these countries, we can use our ...

Santa Maria Beach in Cape Verde, Among the Best in the World

TripAdvisor recently released the list of the 25 best beaches in the world, according to the reviews of travellers in 2016 in the prize Traveller ‘Choices. The beach of Santa Maria, located on Sal Island, Cape Verde occupies a place of cherished list, described and appreciated for its natural beauty, warmth, clear waters and environmental ...

Three islands of the archipelago of Cape Verde – Boa Vista, Sal and Santo Antão – stands on the list of the top 10 in Africa, according to a list compiled by Trip Advisor travel portal. The list indicates the best islands to visit and spend a holiday in 2016, puts Boa Vista in 5th ...

The 7 Wonders of Cape Verde